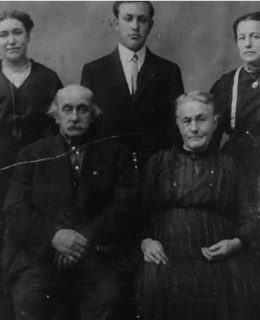 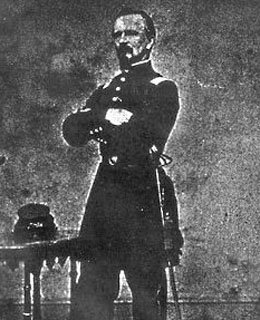 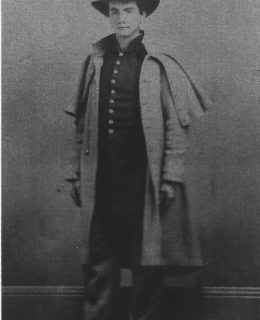 GRAND ARMY OF THE REPUBLIC

The Grand Army of the Republic (GAR) was a fraternal organization limited to honorably discharged Union veterans of the Civil War. Those having served between April 12, 1861 and April 9, 1865 in the Army, Navy, Marines Corps or Revenue Cutter Service qualified. The GAR grew from a charitable organization for Union wounded veterans, widows and orphans to become one of the country’s most powerful political groups.

Founded by Dr. Benjamin Franklin Stephenson, the first post was established in Decatur, Macon County, Illinois on April 6, 1866. The post was named Decatur Post No. 1, Department of Illinois.

During its existence, the Grand Army of the Republic was aided in its work by five organizations, known today as the Allied Orders and includes the Daughters of Union Veterans of the Civil War, 1861-1865 (DUVCW).

The personal photographs and information on this site were contributed by DUVCW members of honorably discharged soldiers, sailors, and marines who served in the Union Forces during the Rebellion of
1861 – 1865 and were members of the Grand Army of the Republic.